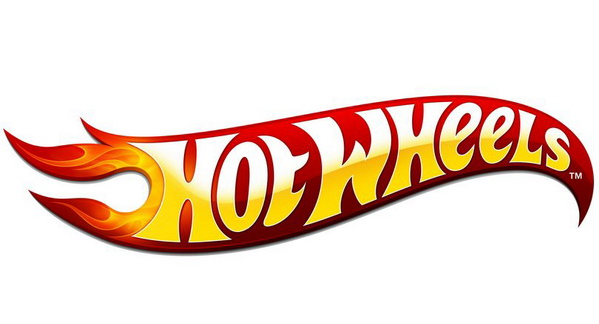 STRANGER THINGS Pinball Machine! Click Model for more pics and info PRO – PREMIUM – LIMITED EDITIONPlease be patient as we are loading details for each machine Experience the terrifying forces in Hawkins, Indiana that turn this small town “upside down” with supernatural elements, strange sightings, and government secrets. Stranger Things pinball machines will immerse players in […]

Click model for pricing and pictures:PREMIUM – LIMITED EDITION – SIGNATURE EDITION (Sold Out) Elvira’s House of Horrors builds on the historic, classic and successful Elvira and the Party Monsters & Scared Stiff pinball machines. It’s not a cornerstone game; it’s a studio game, designed in conjunction with outside designers and engineers. Dennis Nordman and Greg Freres collaborated […]

EXCITING NEWS! We are an authorized distributor for Suncoast Pinball! We are now taking orders for the Suncoast Pinball and Arcade Cosmic Carnival Pinball Machines with incredible art from Dirty Donny himself! We expect to see our first shipment in late August. There are some of the special signature editions left at no additional charge. […]

Stern just announced – Last Call for Batman 66 Pinball Machines! Batman 66 and Catwoman games designed and programed by the Dynamic Duo superstar team of George Gomez and Lyman Sheats is taking a final victory lap. Stern is announcing LAST CALL with a small run of final production games being made now in June. […]